The Arkansas State Police say they are investigating a fatal shooting that occurred in Stamps early Saturday morning.

State Police say that a Stamps police officer discovered the victim of a shooting, 29-year-old Markeith Anderson, located just outside of 159 Chestnut Street. Anderson was later pronounced dead at the scene at 5:30 a.m. 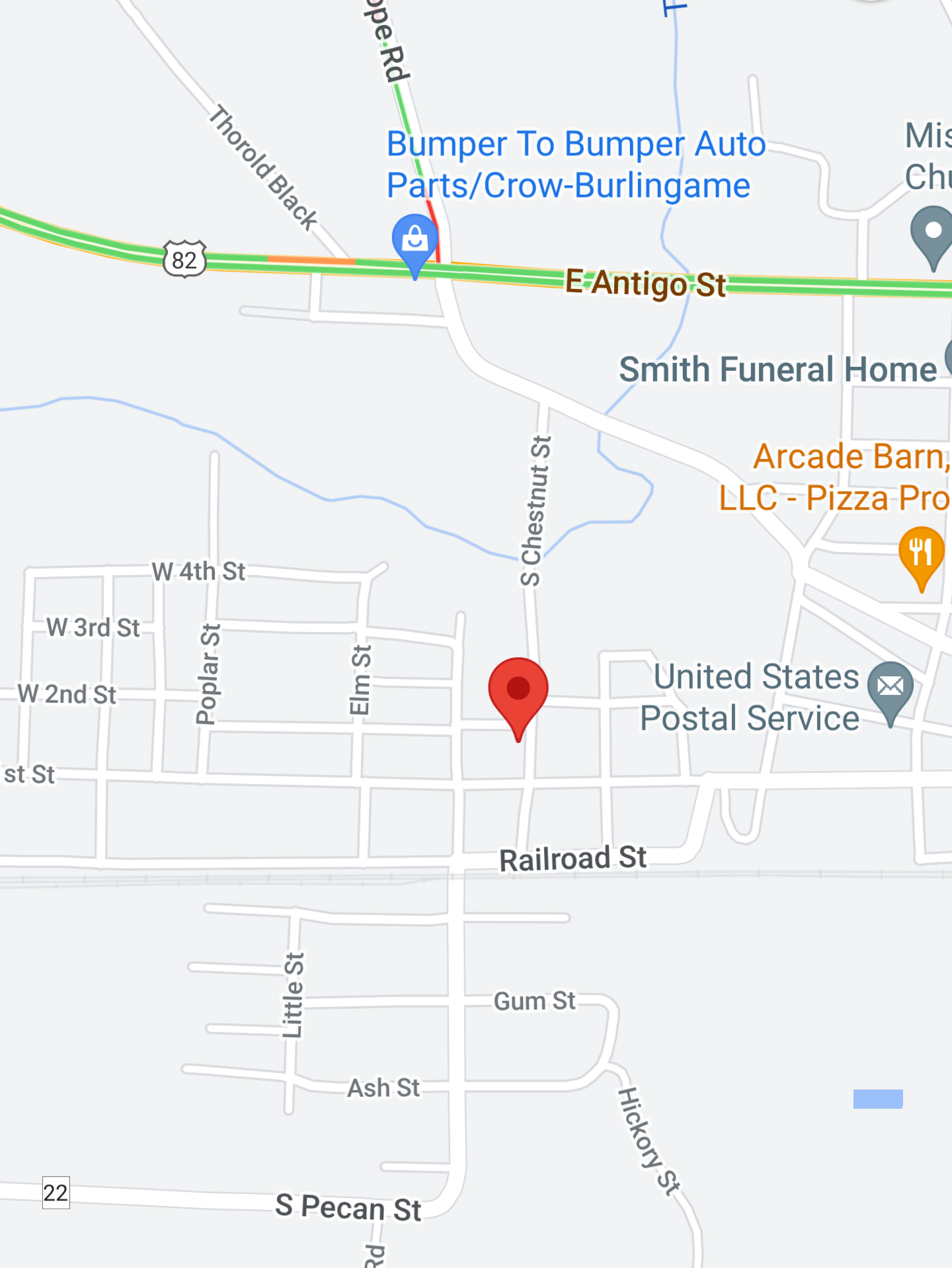 A suspect, Tony L. Cheatham, 41, of Stamps was arrested and is being held at the Lafayette County jail on a manslaughter charge.

Local authorities have asked the State Police’s criminal investigation division to investigate the incident. An investigative file will be prepared and submitted to the Lafayette County prosecuting attorney.