The Arkansas State Police says they are investigating an officer involved shooting between a Chicot County Sheriff’s deputy, a Dermott Police Department officer, and a Eudora man. 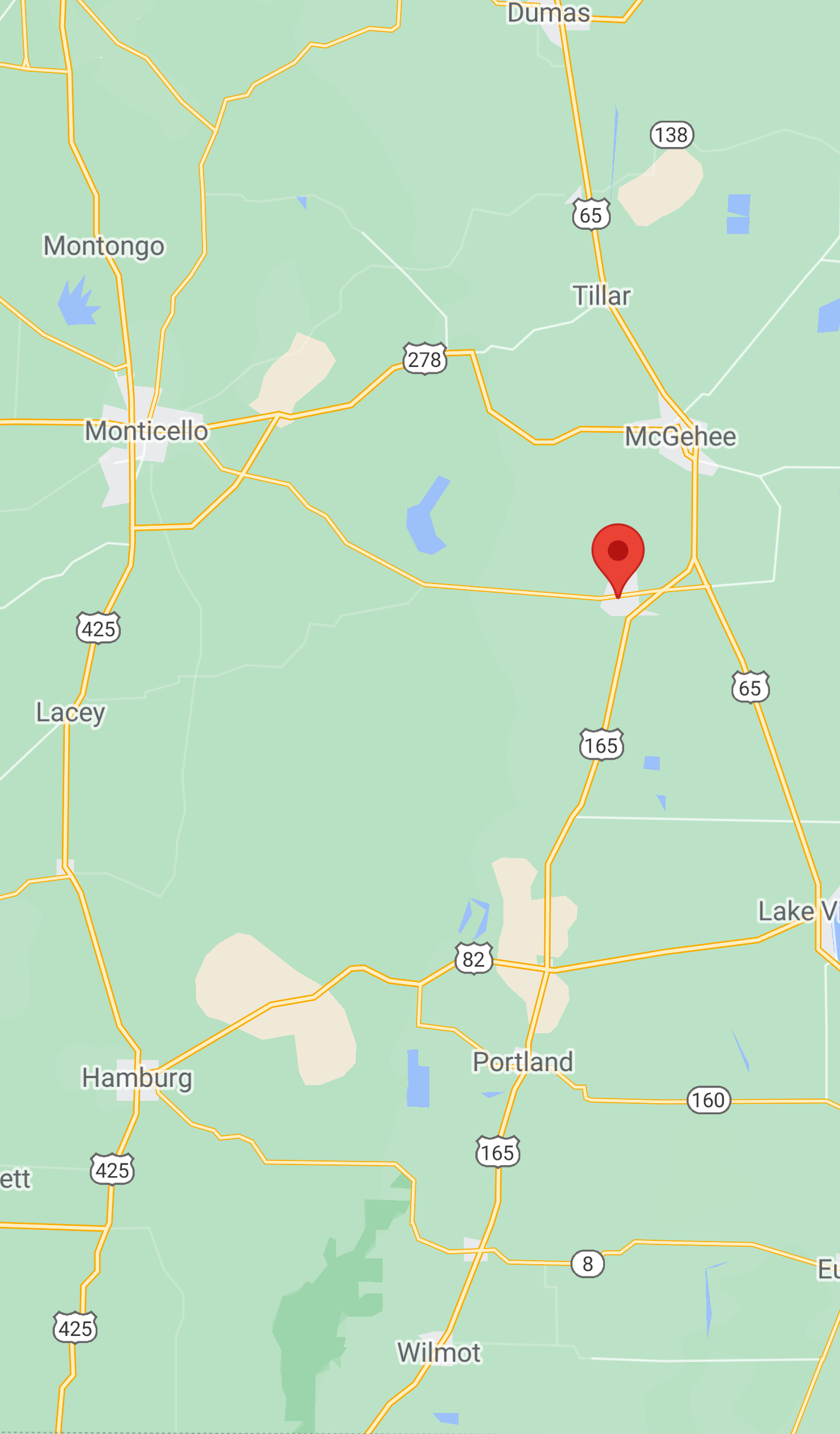 According to police, a Chicot County sheriff’s deputy and a Dermott police officer directed gunfire at the driver of the stolen patrol vehicle at 3:30 p.m. on May 21. Police say the incident occurred in Dermott as a suspect in a series of auto thefts across Chicot County tried to escape police and deputies, who later converged on the suspect at 501 West Daniels in Dermott where the suspect had been seen moments earlier.

Special agents of the state police’s criminal investigation division will prepare an investigative file related to the shooting and present to the Chicot County prosecuting attorney. The prosecuting attorney will then use the file to determine whether the use of deadly force by a law enforcement officer was consistent with Arkansas laws.