The first promotion was Stacie Rhoads of Perry County, who goes from the rank of captain to major. The 52-year-old is a 24-year veteran of the department and has recently been assigned in an assistant division command post supervising the criminal investigation division, special investigations section. Rhoads will take command of the division and its six CID companies. 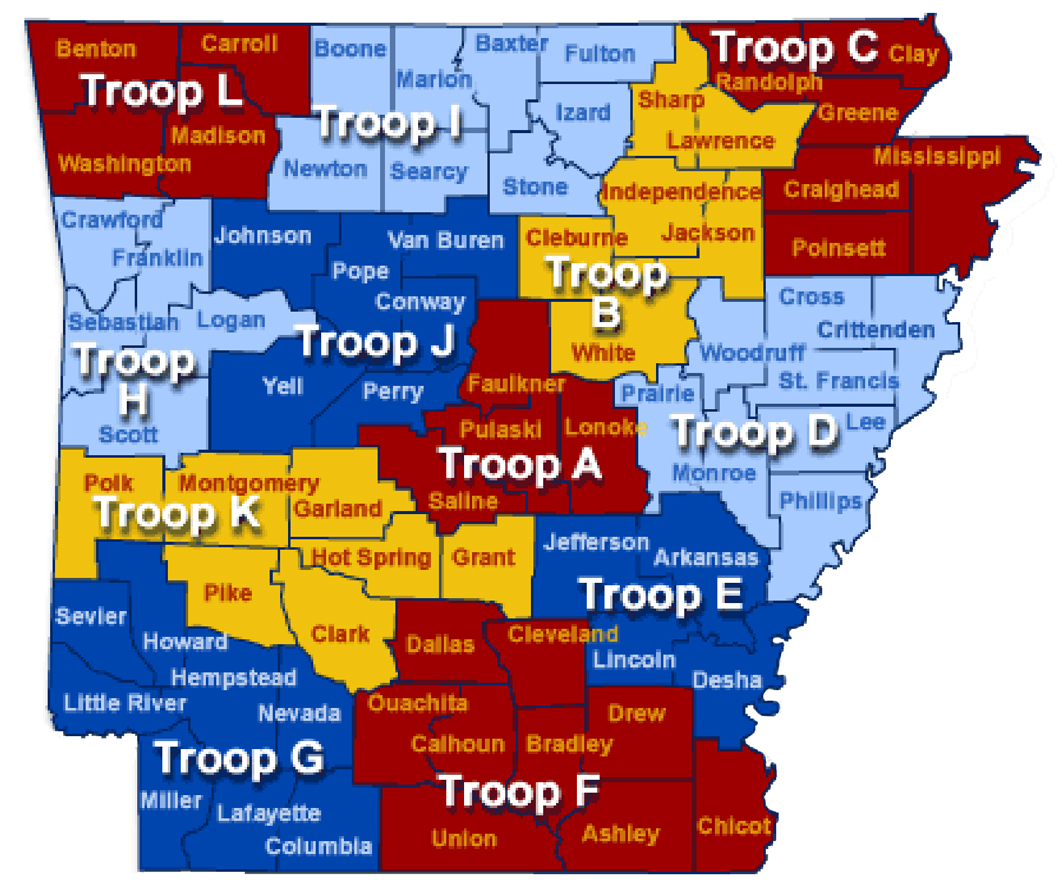 The third promotion was Jackie Stinnett of Baxter County from the rank of corporal to sergeant. The 54-year-old, who is a 16-year veteran of the department has been assigned to highway patrol duties within the highway patrol division, Troop I. Stinnett will immediately assume new duties as a post supervisor within the same division.