Kylil Anderson came off the bench to lead NPC’s scoring with 17 points. Six-foot-8 Garrett Powell added 14 points and Sayvon Traylor tallied 12. The Nighthawks finished with nine turnovers, but only 25 rebounds, while shooting 39 percent from the field. 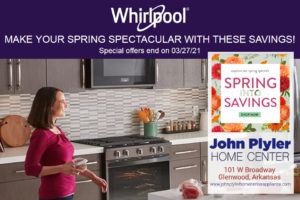 NPC’s women were ice-cold from the field until the final minutes of the game. North Arkansas College (23-3) never trailed in beating the Nighthawks, 56-51. The score was a dramatic turnaround from early February when NAC routed the Nighthawks, 104-43.