FAYETTEVILLE – Arkansas junior guard Mason Jones, who scored a career-high 32 points in the season-opening win over Rice, was named the SEC Men’s Basketball Player of the Week, the league announced today.

Jones not only set a career high for points, but he established career highs in field goals made (12), field goals attempted (18) and steals (5). The Desoto, Texas native also had seven rebounds (his third-best career total), was 4-of-8 from 3-point range and 4-of-4 from the free throw line. Jones started the 2019-20 season by making back-to-back 3-pointers to set the stage for his career night. 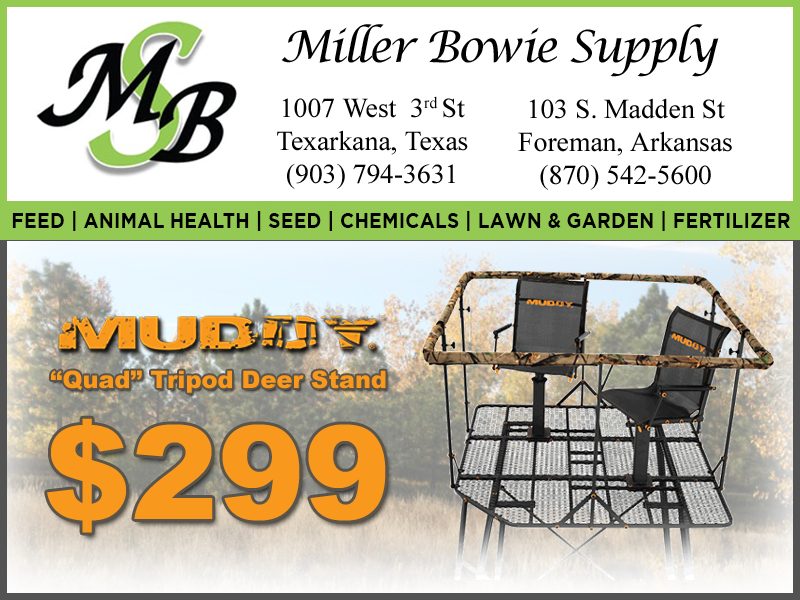 The 32 points by Jones were the second-most by a Razorback in a season opener and marked the third, 30-point game in Jones’ career. His 17 first-half points nearly matched that of the Rice team (19). Jones also helped Arkansas hold Rice to 8% shooting (2-for-25) from 3-point range, including a streak of 22 consecutive missed from beyond the arc to end the game

Jones, who earns his first career SEC honor, and the Razorbacks return to action Tuesday (Nov. 11) when Arkansas hosts North Texas. Tipoff at Bud Walton Arena is set for 7 pm.