DETROIT (AP) — The surprise deal by Senate Democrats on a pared-down bill to support families, boost infrastructure and fight climate change is likely to jump-start sales of electric vehicles.

The measure agreed to by Majority Leader Chuck Schumer and holdout Sen. Joe Manchin would give EV buyers a $7,500 tax credit starting next year, through the end of 2032. There’s also a new $4,000 credit for those buying used EVs. 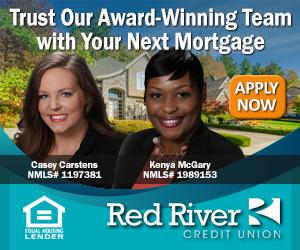 The Senate deal does have limitations

The vehicles have to be assembled in North America, and there are limits on annual income for buyers. There also are caps on the sticker prices of new EVs and a $25,000 cap on the price that can be paid for used electric vehicles.