He hasn’t given up more than one earned run in his last 13 starts. 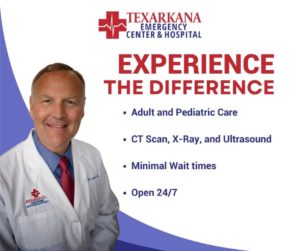 Liam Hendriks, the third White Sox reliever, pitched a perfect ninth for his 22nd save in 25 chances. Chicago has won 13 of its last 20 games. Glenn Otto (4-8) gave up two runs and four hits in six innings while striking out seven. He is 0-6 in eight starts since returning from the COVID-19 related injury list.