The Arkansas State Police is investigating a homicide in Carroll County that involved the death of a 42-year-old man.

Carroll County Sheriff’s Department deputies were dispatched to the location of the shooting after a woman called the sheriff’s department to report the threat of a disturbance at the residence on County Road 533. 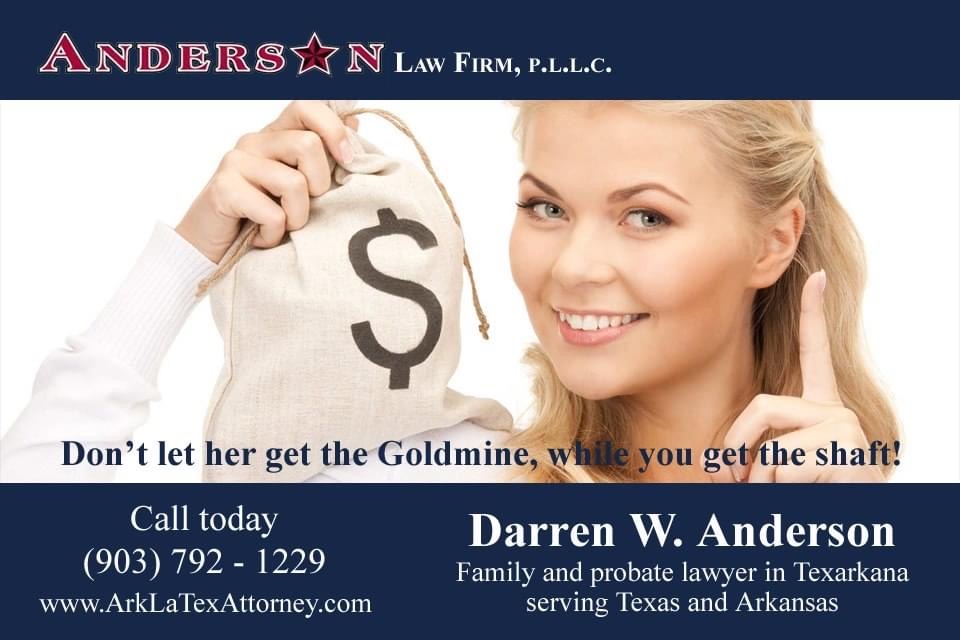 Police say that the deputies arrived outside the home at 3:40 p.m. and discovered DeAlmedia’s body and evidence he had been shot. A woman who is a suspect in the case was taken from the scene, police say, and was later released while the investigation is ongoing.

The sheriff’s department has asked the Arkansas State Police criminal investigation division to lead the case. DeAlmedia’s body has been transported to the Arkansas State crime lab where a manner and a cause of death will be determined.