The Arkansas State Police say they have arrested an Oklahoma physician and charged him with the first degree murder of an Oklahoma woman.

According to police, Chicot County Sheriff’s Department deputies responded to a report of a woman in need of medical assistance at around 12:15 p.m. on Oct. 11. Deputies discovered 37-year-old Moria Kinsey of Tahlequah lying outside a parked vehicle alongside U.S.-65 almost two miles north of Lake Village near the McMillan Corner community. 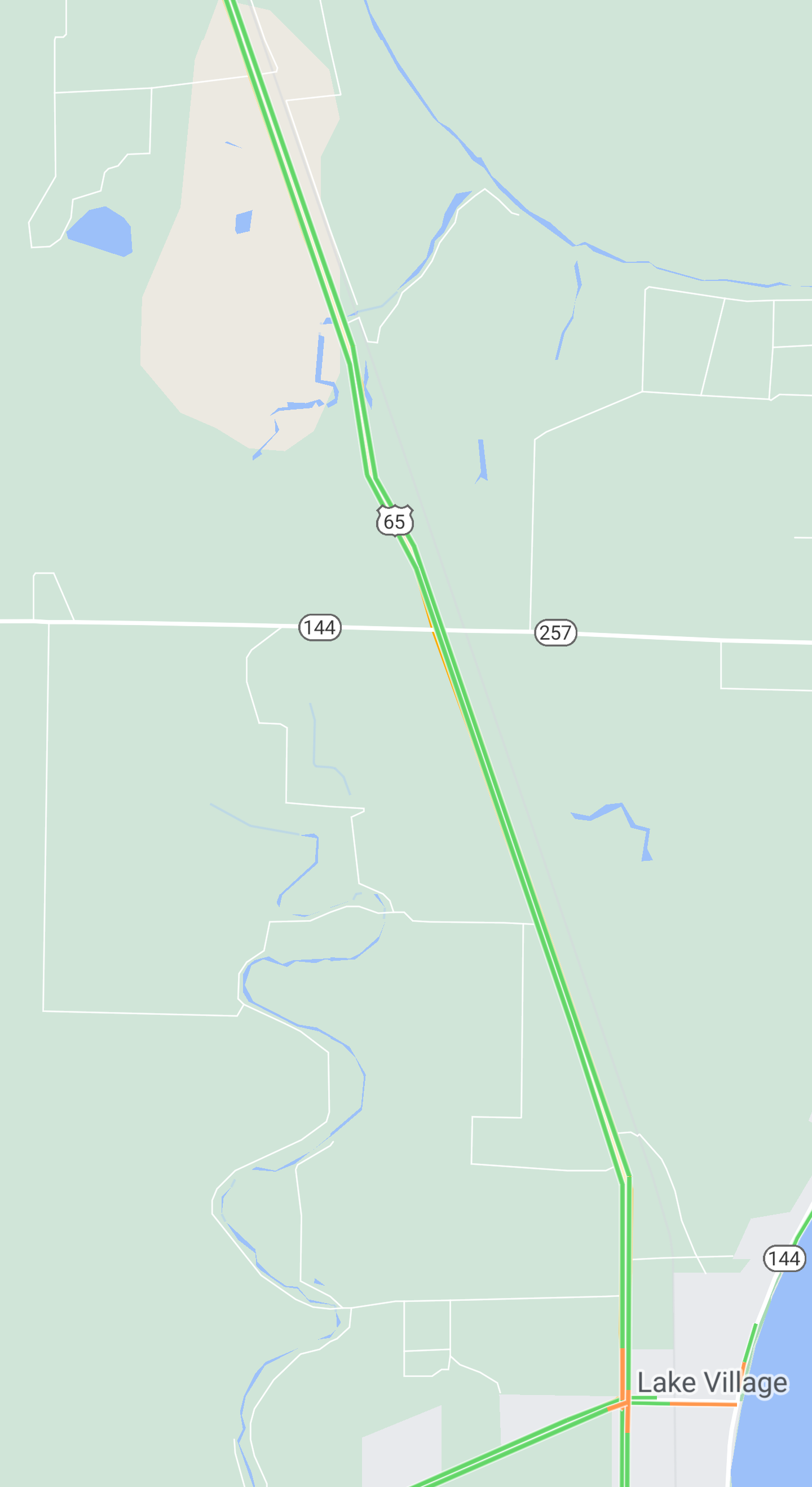 Police say that Tait was found near the vehicle, and that Kinsey was transported to an area hospital where she was pronounced deceased by a local physician at 2:18 p.m. Oct. 11.

According to police, special agents from the criminal investigation division examined the vehicle and believe Tait and Kinsey had been traveling from Mississippi and found evidence of a physical altercation inside the vehicle.

Kinsey’s body has been transported to the Arkansas State Crime Laboratory where the manner and cause of death will be determined.

Tait is being held at the Chicot County Jail.