LITTLE ROCK, Ark. (AP) — Arkansas has reported 787 new confirmed cases of the coronavirus, and six more people in the state have died from the illness caused by the virus. The Health Department said Wednesday that at least 40,968 people in the state have tested positive for the virus since the pandemic began in early March. The department said 6,596 of those cases are active, meaning they don’t include people who have died or recovered. The number of deaths from COVID-19 climbed to 434 and the number of people hospitalized rose by seven to 508. 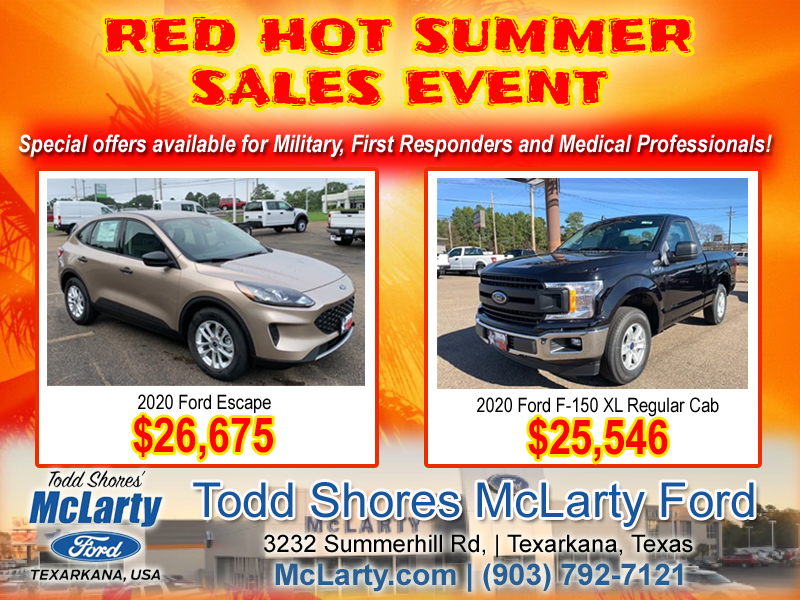