EARLE, Ark. (AP) — An 18-year-old college student has been elected to serve as mayor of a small east Arkansas city, becoming one of the youngest people to serve as a city’s top leader in the United States.

Jaylen Smith, who is Black, was elected mayor of Earle in Tuesday’s runoff election, winning 235 votes to Nemi Matthews’ 183.

He’s among the youngest mayors elected in the United States and would be the youngest member of the African American Mayors Association. 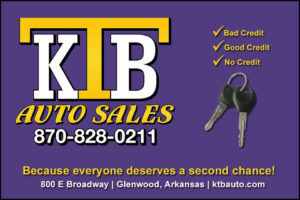 Smith campaigned on improving public safety and bringing new businesses, including a grocery store, to the city of about 1,800 people that’s located 25 miles northwest of Memphis, Tennessee.